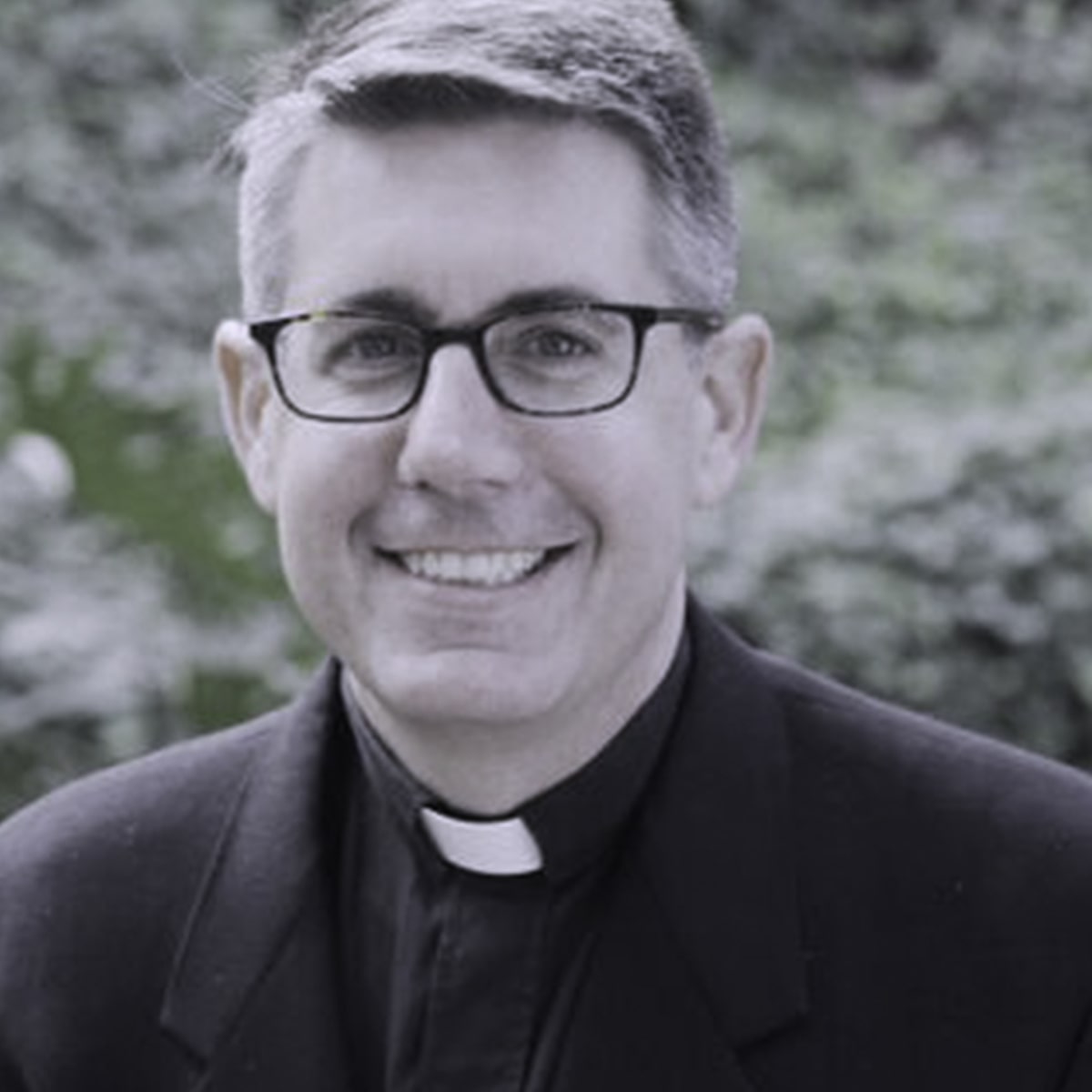 GET IN TOUCH WITH PASTOR MARK

Pastor Mark Marius is entering his 20th year of ministry as an ordained pastor with Evangelical Lutheran Church in America. Native to Los Angeles CA, and a proud Cal Lutheran graduate he earned his Masters of Divinity at the former Lutheran Theological Seminary, Gettysburg PA. While there Pastor Mark joined the US Air Force as a 2nd Lieutenant, Chaplain Candidate .

He has spent the last 20 years balancing parish ministry and military chaplaincy, and each have contributed greatly in providing valuable skills and adding a wealth of experiences to draw upon. Pastor Mark has served Lutheran congregations in Illinois, New Mexico, New Jersey and California, and as a US Air Force Chaplain in England, Saudi Arabia, and Hungary.

He just completed a 7 month assignment at Vandenberg Air Force Base but he continues his service in the reserves as IMA to the Wing Chaplain.

He is accompanied by his wife Heidi and dog Dasher who are enjoying everything Santa Barbara has to offer. His children (from a previous marriage) are scattered around the globe
His oldest son, Anders is currently aboard an oil tanker in the Mediterranean as part of his study at the US Merchant Marine Academy. His daughter Malin is in her Plebe (first) year at the US Naval Academy, and his youngest son Soren is finishing up his Junior year of High School in Misawa AFB, Japan, where he lives with his mom, and step-dad.

A lifelong Dodger fan, he was thrilled to celebrate a World Series championship last year and is looking forward to this years defense of the title. He also enjoys running and cycling.

Fulfilling God’s call to compassionately love and serve humanity is a challenge that requires a lot of grace and a good sense of humor. Only having one out two ain’t half bad.

Meet the rest of the church leadership & staff

Stay Up To Date With Our

We Thank You For Your Generosity

Thank you for your generous financial offerings that enable the ministries of Trinity to continue and flourish.

Starting THIS MONDAY - if you haven't already, ple

Let us talents and tongues employ, reaching out wi

Lord, speak to us, that we may speak in living ech